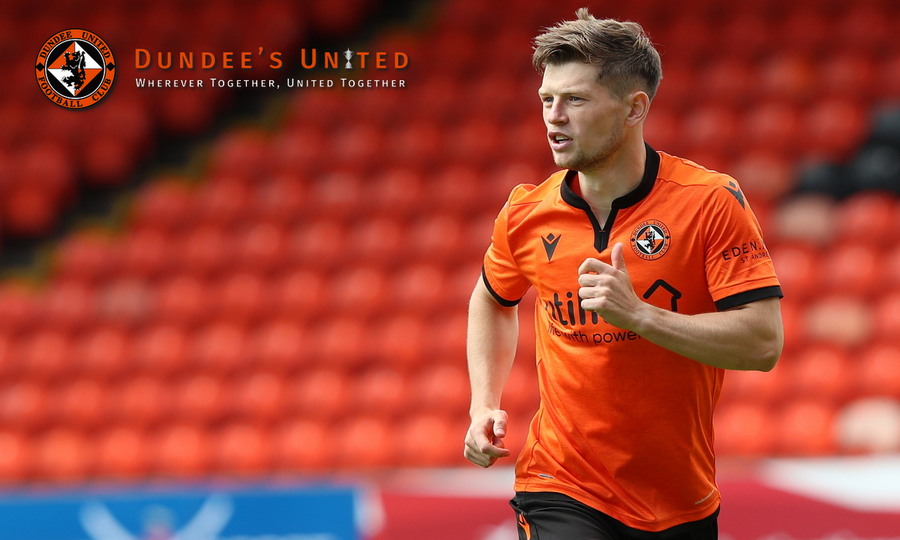 Dundee United can confirm that attacker Cammy Smith will depart Tannadice following the expiration of his contract at the end of January.

Following his loan spell in 2016, Cammy arrived at Tannadice on a permanent deal in January 2019 and helped the Club to a play-off final finish in his first season back before being part of the title-winning team the following campaign.

Next to his hat trick against Partick Thistle early in his first spell, his other standout moment in a tangerine shirt will undoubtedly be netting the sixth goal in the 6-2 derby win at the beginning of our Championship winning season, a match which was highlighted as a key moment on our route to the title.

We would like to thank Cammy for his services to Dundee United over both of his spells at the Club and wish him nothing but the best going forward in his career.