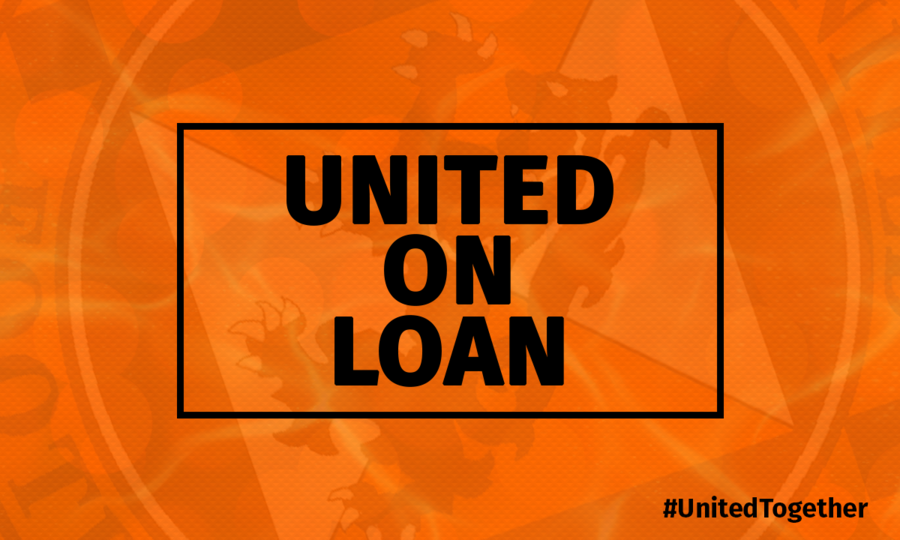 It was another busy weekend of fixtures for our Loan Terrors - and it hasn't finished yet!

Chris Mochrie and Kieran Freeman were involved in a five-goal thriller at Links Park with Montrose coming out 3-2 victors in their League 1 clash with Peterhead. Although defender Keiran was on the losing side, he acquitted himself well and got another good 90 mins under his belt. 17-year-old Chris can be happy with his contribution as he assisted with two of the Montrose goals and played the full 90 mins.

Cove Rangers maintained their excellent start to League 1 with another win at home. They comfortably beat Forfar 3-0 with 19-year-old Ross Graham playing 90 mins at centre-back for the table-topping team. Flo Hoti was unavailable for Forfar.

Young Archie Meekison was a second-half substitute in Spartans 3-1 loss to BSC Glasgow at the Inidroll stadium in their Lowland League clash. Archie entered the field with the scoreline 3-0 in BSC Glasgow's favour and can be pleased with his contribution thereafter.

18-year-old right centre back Nathan Cooney was an unused sub in Kelty Hearts 1-0 loss to East Kilbride in their top of the table clash in the Lowland League game at New Central Park. Nathan joined Kelty on Friday night.

Ayr United held Dunfermline to a 0-0 draw at Somerset Park in their Championship League game on Saturday. Although there were not many chances in the match, Cammy Smith contributed well to help secure a valuable point for the Honest Men.

And lastly, Waterford FC don't play their final game of the season until Monday night; Jake Davidson has played every minute in their quest to qualify for Europe since he was loaned in August. They currently sit in fourth place and a win away to Finn Harps tonight alongside other results going their way could see them achieve that qualification.