UNDER-18s RETURN TO ACTION THIS AFTERNOON 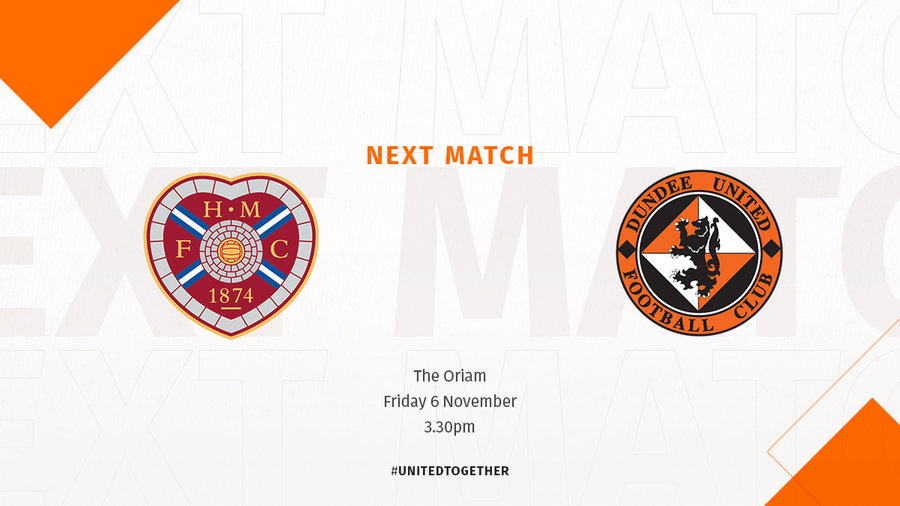 After nine months without a competitive fixture, the Under-18s are finally back in action this afternoon when they take on Heart of Midlothian at the Oriam in Edinburgh.

It's been a mammoth layoff for the youngsters, who have been taking part in preseason friendlies over the last few weeks to get back up to speed, and to finally have light at the end of the tunnel has been welcomed by all.

They had been gearing up for a return to action at the start of October with a league trip to Hamilton Accies, but new government restrictions surrounding the coronavirus pandemic and sport in Scotland meant it had to be postponed.

It means the 18s will now take part in a competitive round-robin group with Hearts, Hibernian and Dundee over the next several weeks until Christmas.

Those restrictions also mean that only six members of staff can attend fixtures and so media coverage will be limited, but we do intend to still provide as many updates as possible including; team lines, FT score, match reports and interviews with coaches and players.

Speaking to DUTV ahead of the return to competitive action, Head of Professional Performance Adam Asghar said: "We're delighted to be back. There have been a few false starts but we're just glad we now have a schedule to follow up until Christmas that we can all focus on.

"We now have guidance, we can plan and prepare as we would normally for league fixtures and it just gives us a bit more of a focus now to the boys working week.

"Every game for these boys is competitive, they're always playing for something. Whether we've played junior teams over preseason or fellow Club Academy Scotland teams. Every game we're planning to win and is of huge importance to these boys at any age considering, even more so, we missed six/seven months of football."