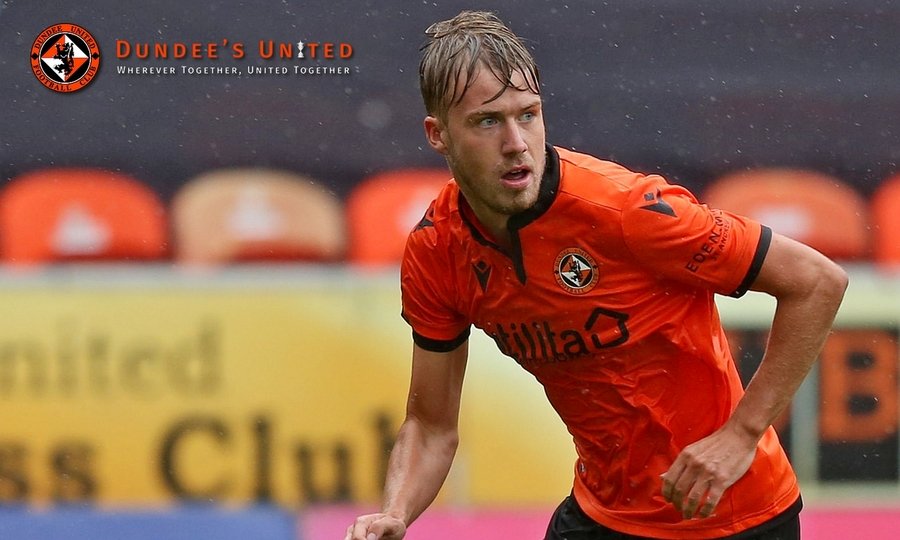 Young right-back Kieran Freeman has joined League One side Peterhead on a season-long loan to continue his promising development into becoming a first team regular here at Dundee United.

Our Academy graduate returned to Tannadice in January after three years at Southampton on a six-month deal but signed a contract extension over the summer keeping him at the club until 2022.

After the arrival of manager Micky Mellon, Kieran continued to be included in matchday squads and finally made his first team debut in the 2-1 win away at Ross County, putting in an impressive display.

Head of Player Pathway and Loans Brian Grant said: "Kieran has been excellent since he returned to United at the start of 2020 but with all the football he has missed over the last few seasons because of his injuries he needs to be playing regular football in a men's league.

"He'll be stepping into a competitive environment with an ambitious manager and team which is why we think Peterhead is the right place for him to go. He also hails from the North East which will, hopefully, allow him to settle in quickly and kick on into that next stage of his development."