LOUIS APPERE CALLED UP TO SCOTLAND UNDER 21 SQUAD 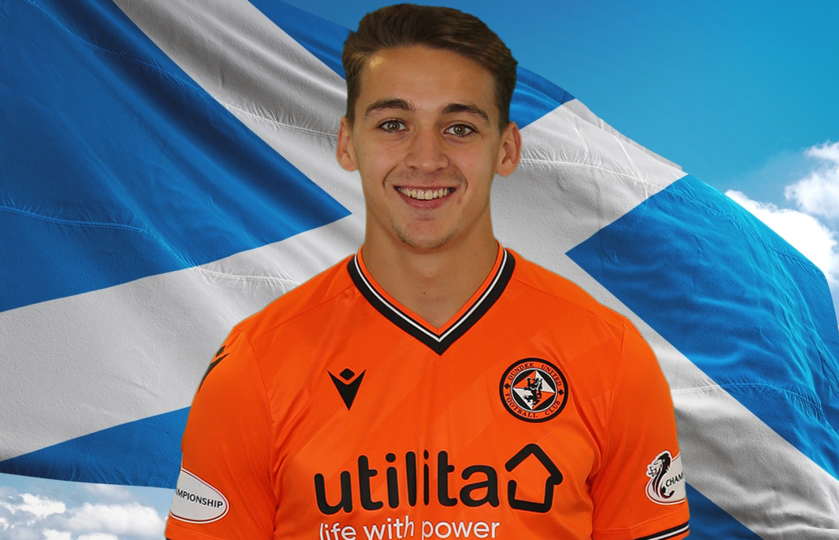 Attacker Louis Appéré has been rewarded for his consistent performances at first team level with a call-up to the Scotland Under-21 squad for the upcoming UEFA European Under-21 Championship Qualifiers versus Croatia (Tynecastle, Friday 27 March) and Greece (Theodoros Vardinoyannis, Tuesday 31 March).

His story is one of great success in a successful season for the Club. After going out on loan to Broughty Athletic in the East Region Juniors last season, Louis returned to the HPC at the University of St Andrews in the summer for pre-season in excellent condition. He caught the eye of the coaches to the extent that he became a fixture in the first team squad very early on and has remained so.

So far this season, Louis has played 33 times this season (23 starts and ten substitute appearances) scoring six goals. His first league goal for the Club came in the 6-2 victory over Dundee in August, and his latest was a cool, composed finish in the recent 2-1 win over second-placed Inverness CT.