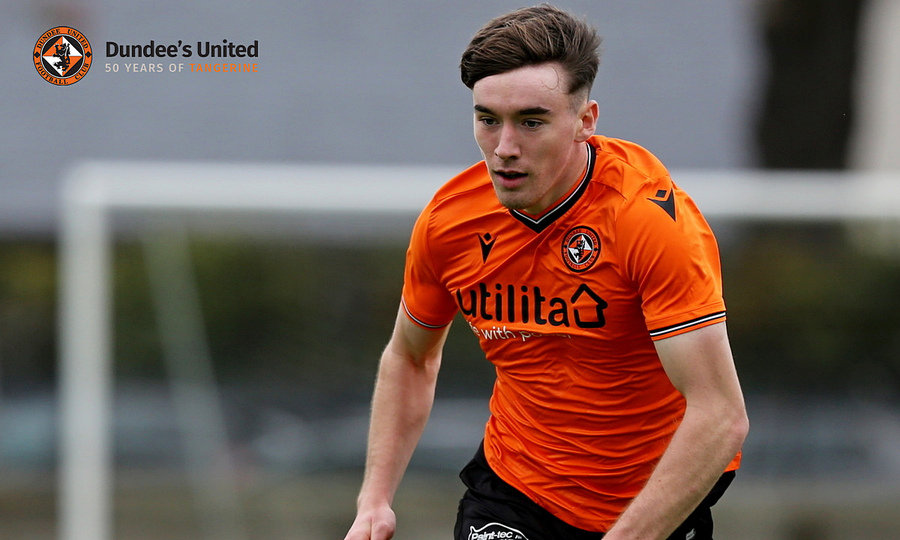 Young defender Jake Davidson has joined Queen's Park on loan until the end of the season.

Jake, who recently extended his contract with the Club, had a successful loan period at Spartans during the first half of the season, playing in every game for the Lowland League side.

"Jake had a very successful period on loan at Spartans and we are looking for a similar result from his loan period at Queen's Park," said Head of Player Pathway and Loans Brian Grant. "It's important for his development that he gets out at a higher level and benefits from regular first team experience before returning to Tannadice in the summer."