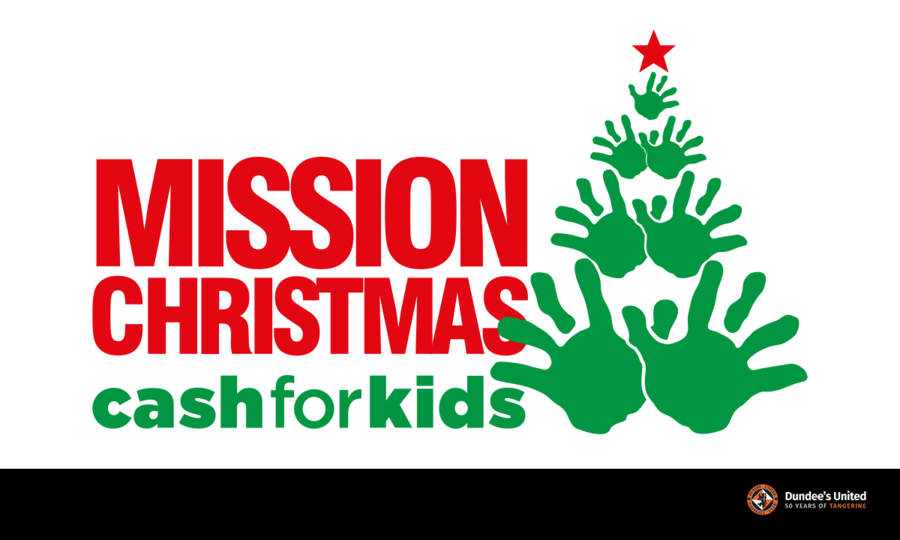 Dundee United has been thrilled by the response to our partnership with Tay FM's Mission Christmas cashforkids campaign.

Over the last three weeks Tannadice has been used as a drop-off point for the campaign and everyone at the Club is delighted by the generosity our supporters have shown.

We're into the final few days that gifts can be dropped off at the stadium, with Friday 13 being the last day before they are collected by Tay FM.

Traditionally the campaign struggles with gifts for teenagers so gifts such as toiletries, jewellery or electrical items would be greatly appreciated.

One in three kids now live in poverty in the United Kingdom and the Mission Christmas campaign aims to ensure they all have a present to open this Christmas morning. Every gift we receive at Tannadice will go to a disadvantaged child nearby.