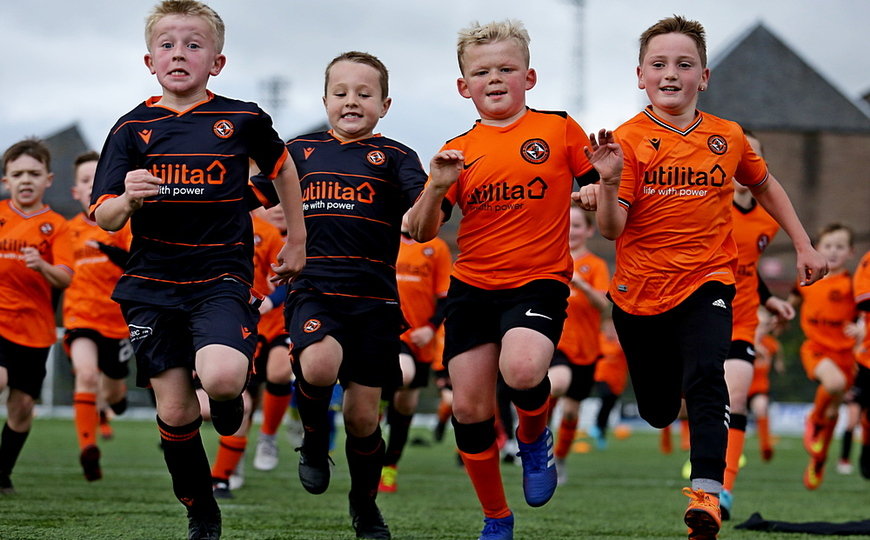 It was yet another unforgettable afternoon for the Junior Tangerines who came along to a training session with the first-team squad at the GA Arena.

After winning their place at the event in a members competition, 130 youngsters played alongside their heroes as two sessions with kids between the ages of 5-8 years and then nine years old up to 12 years old took part in a session paired with players in small-sided matches held simultaneously. 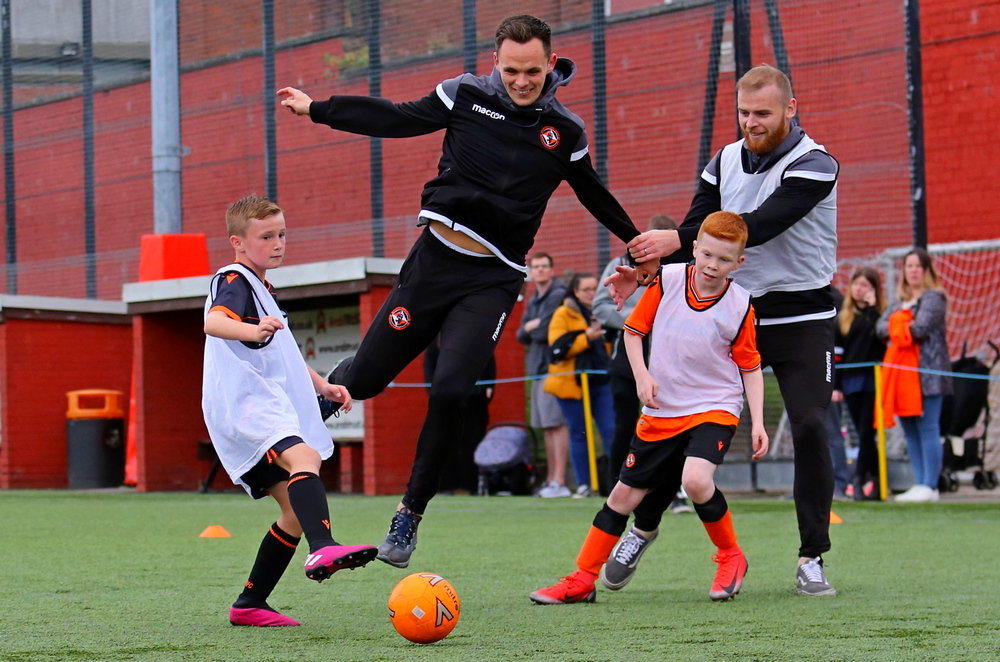 Each session took around 50 minutes, and the Gaffer and the player were only too happy to pose for pictures and sign autographs at the ends of both sessions.

Head Coach Robbie Neilson said, "This has been great once again. The players really get into it. To see so many kids smiling and enjoying themselves makes for a brilliant occasion and atmosphere. 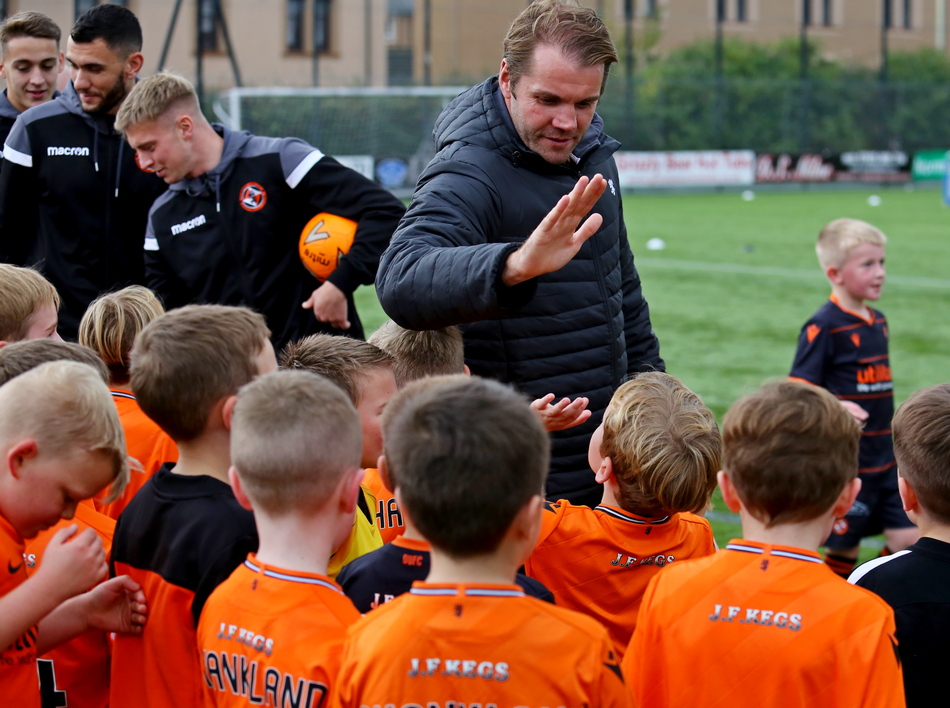 Club Captain Mark Reynolds said, "What a superb event. It got quite competitive at times with some of the Junior Tangerines and first-team players getting involved. It's great to see so many young fans kitted out in our replica kits - and there were some skilful players that I am sure the Gaffer took note of!"

Junior Tangerine membership runs until the end of July 2020, and you can join here.