DARREN WATSON CALLED UP TO UNDER 17 SCOTLAND TRAINING CAMP 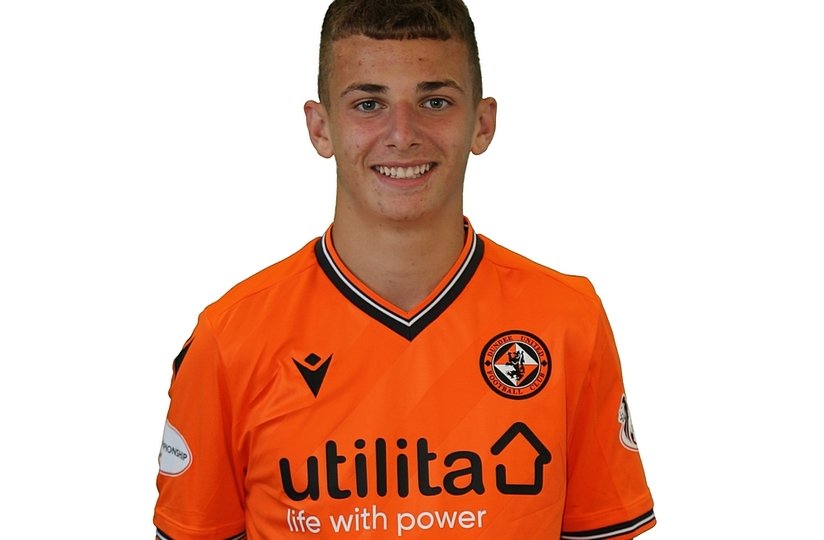 Darren Watson has joined fellow #YoungTerror Chris Mochrie after being included in the latest Scotland Under-17 training camp.

The attacker caught the eye most recently in the Under 18s 3-0 victory over Dundee at Station Park as he ran the length of the opposition half beyond defenders before sliding an effort past the goalkeeper to cap a fantastic all-action performance.

The training camp takes place at Inverclyde, Largs on 27 and 28 August and Darren will join up after playing his part in the Reserve League Cup match at Hamilton.