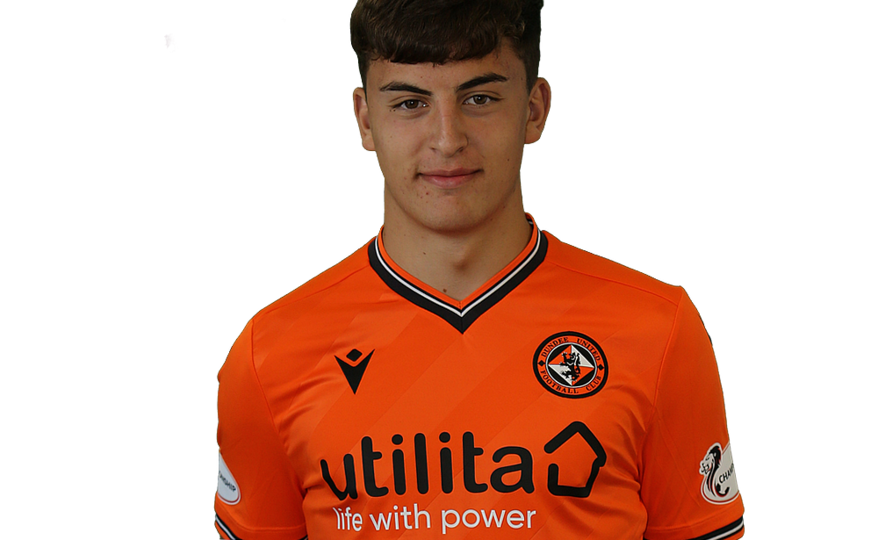 The Under 18s secured a resounding 3-0 victory at Station Park, Forfar, against our city rivals but it was the performance that would have pleased the coaches.

But for a period in the middle of the first half, the Young Terrors dominated the match, showing some high intensity, ability and desire from the first whistle.

United got off to dream start with a goal in the first minute. It came from the foot of Lewis Neilson as he drove home a 20-yard free-kick past both the wall and the goalkeeper.

After that initial intense first fifteen minutes, our hosts got a foothold and began to have far more possession and territory - although they didn't seriously test Calum Erskine in the United goal.

As the half time whistle approached, the Young Terrors began to re-assert their domination on proceedings and threatened to score again.

That second goal came in the 56th minute when a perfectly weighted delivery from Fraser sent Meekison through on goal, and despite the acute angle, the United attacker managed to hit the target and force the ball beyond the goalkeeper.

With the home side throwing caution to the wind in an attempt to get back into the game, it always looked likely that United could pick them off. It proved so in 75 minutes, as the impressive Darren Watson burst clear, glided past the final defender before emphatically dispatching the ball beyond the keeper for United's third.

United were forced to play the final ten minutes with ten men after Hutchinson left the field injured with the full quota of subs already utilised.

Coach Adam Asghar said, "The players were aggressive right from the start tonight and intimidated Dundee with our pressing.

"I felt the players implemented the game plan well; however, there was a period in the first half we lost control by being too direct and not utilising the space in behind.

"From the start of the second half, we played more in our style, and the work rate from everyone tonight was outstanding. This was a solid performance from the group which we will now analyse and look to keep improving going into the next fixture vs Ayr United."