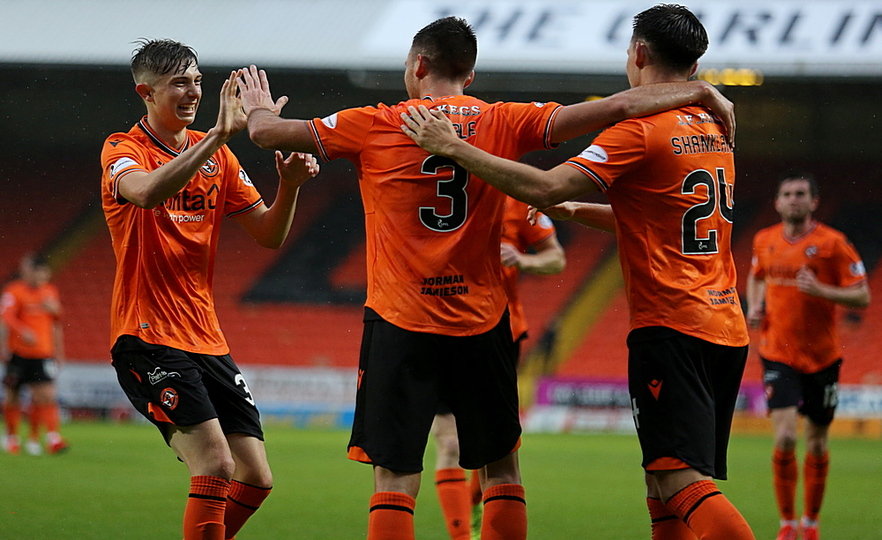 A comfortable win and goals from Spörle, Shankland and substitute Appere gave United three valuable points to increase their chances of progressing to the next stage of the Betfred Cup.

First Half: United claimed the first real chance of the game in the twelfth minute with academy graduate Scott Banks crossing the ball into Shankland who struck the ball from inside the penalty box. Unfortunately, the keeper was there to parry the ball.

United won a further corner in the 20th minute, the ball falling to Clark who went for the incredible with his bicycle kick being deflected out for another corner, leading to Shankland heading the ball just wide of the post from seven yards out.

Spörle took United ahead in the 27th minute of the game scoring his first goal for the Club, cushioning the ball into the back of the net, being assisted by Shankland.

Scott Banks stood out throughout the first half being unlucky to fire just wide of the mark in the 32nd minute. Cowdenbeath keeper Dabrowski was also stretched to save Banks’s top corner attempt from outside the box just two minutes later.

Dabrowski continued to play well for Cowdenbeath after another long-range effort from Shankland was saved in the centre of the goal with five minutes to go in the first half. 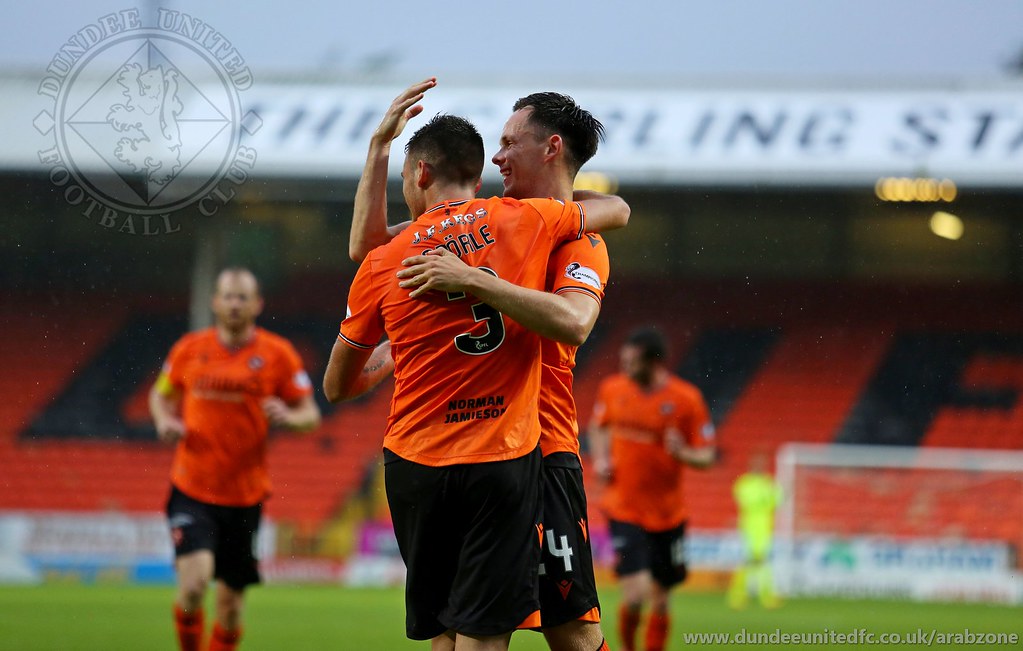 Second Half: After some nice build up play from United in the 50th minute, Stanton curled the ball just wide of the post and out for a corner.

Deniz was called into action in the 55th minute after Butcher was lobbed allowing Renton to take a shot from the edge of the box.

Shankland got United 2-0 ahead in the 58th minute of the game being assisted by an impressive Banks delivery.

Dabrowski was fairly busy in the second half and saved Calum Butcher's shot on target from just outside the penalty box on the 61st minute.

A goal line clearance from the Cowdenbeath defence denied Shankland from extending United’s lead to three goals after he managed to make his way round the away team’s keeper with just 15 minutes to go.

Two second half substitutes linked up well in the 86th minute and Appere headed in United’s third goal of the game from the centre of the box after being crossed the ball by Logan Chalmers.

Man of the Match: Shankland worked tirelessly throughout the game and scored a great second goal for United and assisting the first.