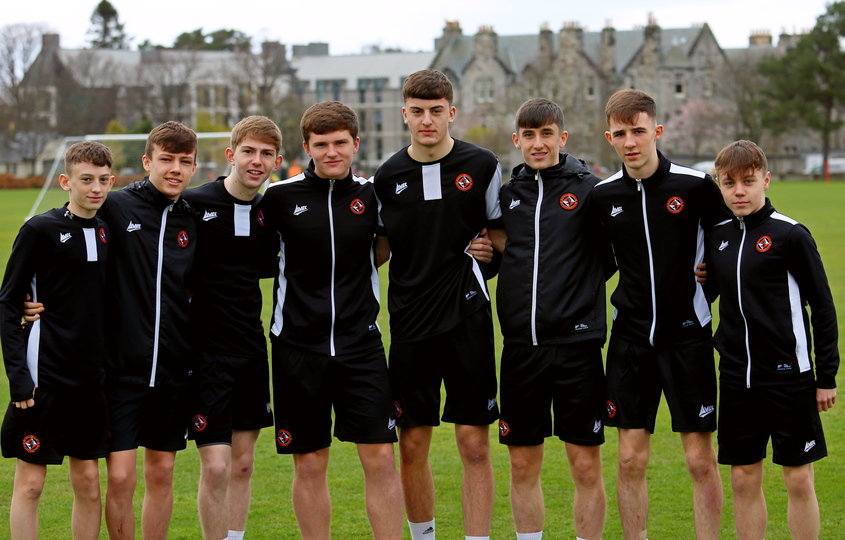 The Dundee United Youth Academy has produced a collection of international call ups recently with nine young Terrors being rewarded for their performances, and Academy Director Andy Goldie is delighted to see the hard work paying off for each of the young stars.

The players and their recent call-ups are:

Andy said, “We are delighted to see our Academy players being recognised by their respective countries over the past few months. It is a testament to all their hard work, sacrifice and performances within our Academy and at the Performance Schools that they have earned this reward. These call ups highlight the pathway and opportunity young players have at Dundee United Football Club.

"All of these players have played at least one age group up this season as we look to accelerate their development by pushing them outside of their comfort zone. The international experience they have gained will certainly enhance this. It is important now that they use these experiences to continue to progress with our Academy as they strive towards achieving their long term objective.”