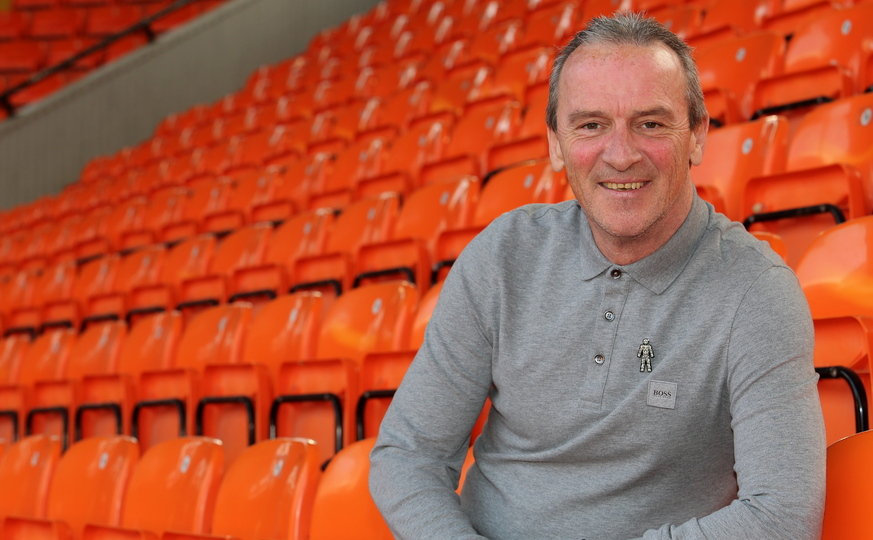 Dundee United announce the appointment of three new staff members as the Club continues to restructure its backroom staff.

David Byrne has joined as Head of Recruitment for the first team; while in the Academy, Adam Asghar is appointed Senior Academy Head Coach and ex-United player Jordan Moore has taken up the role of Head of Academy Talent ID & Recruitment.

David brings a wealth of experience to the department, having worked in recruitment roles for teams including West Brom, Swindon and Yeovil Town. He will be responsible for implementing United’s Talent ID & Recruitment policy.

Sporting Director Tony Asghar said: “David is a strong appointment as we look to continue to develop a stronger network in which to identify and attract players to the Club.

“His experience and track record will enhance how our recruitment department operates, and his appointment ensures our Club continues to develop one of the strongest departments in Scotland.”

Within the Academy, Adam – who holds a UEFA Elite Youth A Licence while currently working towards his UEFA A Licence – arrives at United from the Scottish FA, where he was previously with its Performance School Braidhurst High, working closely with players from Motherwell and Hamilton Academicals, while also coaching Motherwell’s highly successful U16’s and U18’s sides.

Jordan – who graduated from the United Academy and played several games for United’s first team – will oversee the recruitment throughout all age groups and will direct United’s talent identification programme at youth level.

Academy Director Andy Goldie said: “The appointments of Adam and Jordan are key additions as we continue to restructure in line with Club Academy Scotland's Elite Status criteria and look to identify the best young talent in the East and surrounding areas.

“Having worked with Adam closely in my previous role within the Scottish FA JD Performance School (Braidhurst High School, Motherwell) and seen the quality of his work at Motherwell FC, I see his appointment as a fantastic addition to our academy and I already see promising signs with our Under 17s and Under 18s squads as we implement a style of play that will be replicated across all age groups within the academy.

“Adam already understands my vision for developing young players both on and off the pitch, and I’m looking forward to continuing the positive work we have done together at Braidhurst as we drive our Academy forward.”

“Since retiring Jordan has gained substantial experience in this field in England and throughout Scotland and will be continuing to utilise these links as well as working closely with our Talent ID and Recruitment Department to ensure we are operating an extensive scouting network across the UK.

“It is with great pleasure that I welcome Jordan back to the Club that he holds close to his heart. Having progressed through our Academy as a young player himself during a golden period for United, he knows exactly the quality and profile of player we have to recruit to bring success back.”