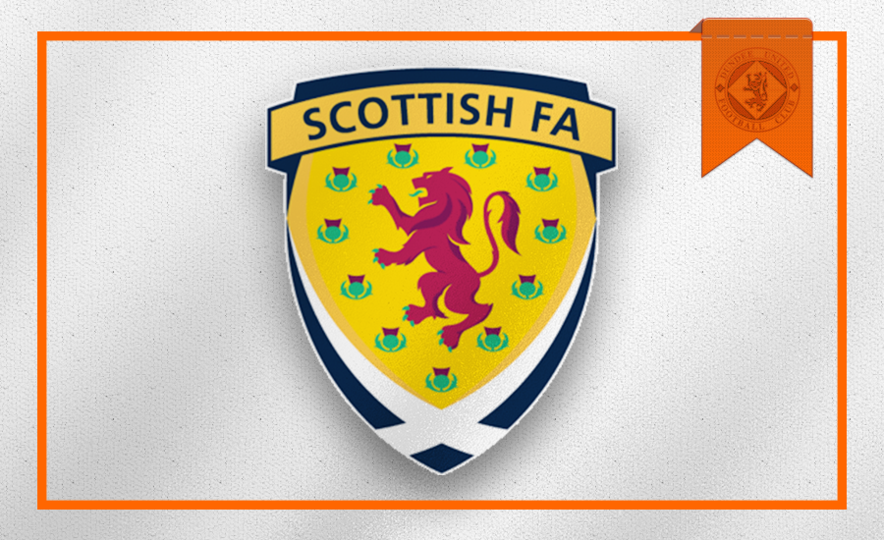 Three Academy youngsters have been chosen to represent Scotland in the upcoming Under 16 International challenge matches versus England and Turkey.

The first fixture against England will take place on Monday 20 August (3pm) and the second against Turkey on Wednesday 22 August (1pm). Both are to be played at St George's Park.

Senior Academy Manager Brian Grant said, "It is great to see these three lads rewarded for their hard work and application. The call-up is thoroughly deserved.

"There are a few others in this talented group who are maybe a little unfortunate not to be included but seeing Adam, Christopher and Lewis proudly representing their country should inspire them.

"Finally, I see this as recognition for the Academy itself and the coaches and scouts whose hard work has helped these young players reach this stage."